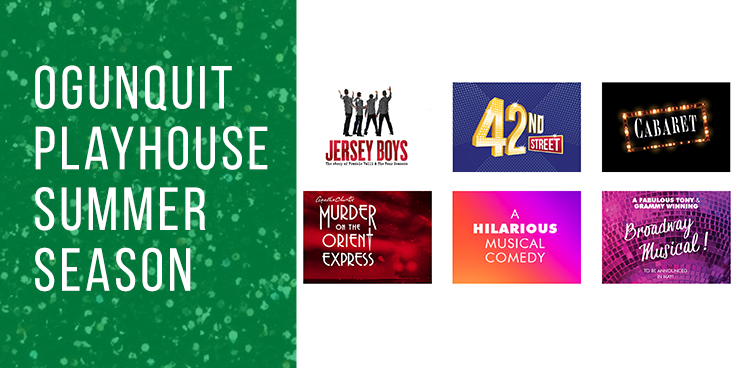 The Ogunquit Playhouse Summer line-up is here and it's awesome. There are now several reasons to visit this registered historical site this summer. Catch one of these great performances at the former summer stock theater Playbill.com is now calling a regional powerhouse!

May 15 – June 15 The story of The Four Seasons isn't just for Broadway anymore. Follow the journey of Frankie Valli and the boys as they rise to stardom. This award-winning show will have you singing on the drive home after hits like "Can't Take My Eyes Off Of You" and "Sherry" resound off the stage. See the story behind the music and the men, that the world went crazy over.

June 19 – July 13 This is show biz at its height. Dancing and excitement surround small-town Peggy Sawyer as she settles into the big city and joins the cast of a Broadway show. When misfortune befalls the lead actress, Peggy has a chance to rise to the challenge. This show features Emmy-winner Sally Struthers and a musical score that just screams show biz!

July 17 – August 10 Join Cliff Bradshaw as he falls in love with Cabaret singer Sally Bowles in the looming darkness of a Berlin just on the brink of succumbing to Hitler's power. This musical paints the ominous picture of Germany before the rise of the Nazi party. See the play that has been revived again and again and is the Tony Award-winner for the best musical score.

August 14 – August 31 This classic murder mystery is adapted for the stage by Tony-nominated Ken Ludwig. Agatha Christie's Hercule Poirot comes to life on the thrilling train ride this summer. Other can't-miss shows are still to be announced, so be sure to check online for later arrivals. 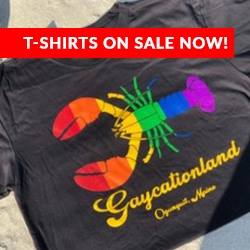